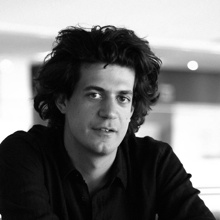 Time to do the… math